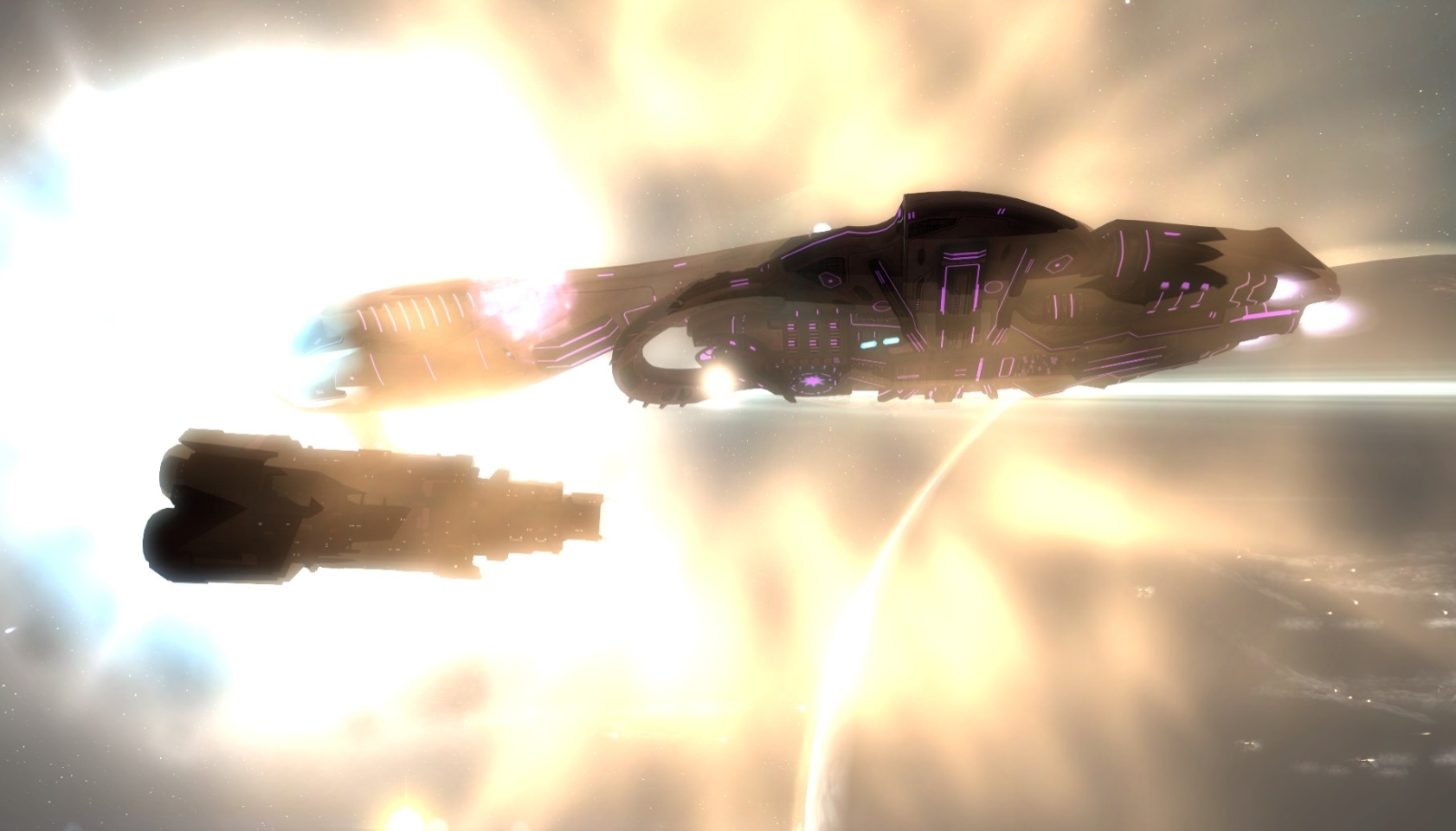 The mod doesn't do anything! Where are the UNSC and Covenant?

Please make sure to follow the installation instructions exactly. You probably extracted the folder incorrectly. (This is by far the most common issue we encounter!)

I pirated the game and can't get the mod to work. Help?

We do not support pirated versions of the game. At SotP, we are appreciative of the work that Ironclad Games has put into this fantastic game, and we will not help anyone who's pirated the game. We encourage you to get the game on Steam - it regularly goes on sale for $10USD or less.

The game crashes when I try to play multiplayer! Why?

In order to play multiplayer, you must first enter the lobby via the vanilla game. This will allow you to create an ICO account.

The textures are all broken! Everything is green! I'm getting weird errors!

The internet is a fickle thing, especially when downloading large files. If you're getting strange issues like this, we recommend redownloading the mod, preferably from the most reliable connection you have (hardwired ethernet if possible, not WiFi or mobile)

If you're still having issues start a thread on our forums and we'll do what we can to help you out. If you have questions about the development of the mod see the F.A.Q section below. 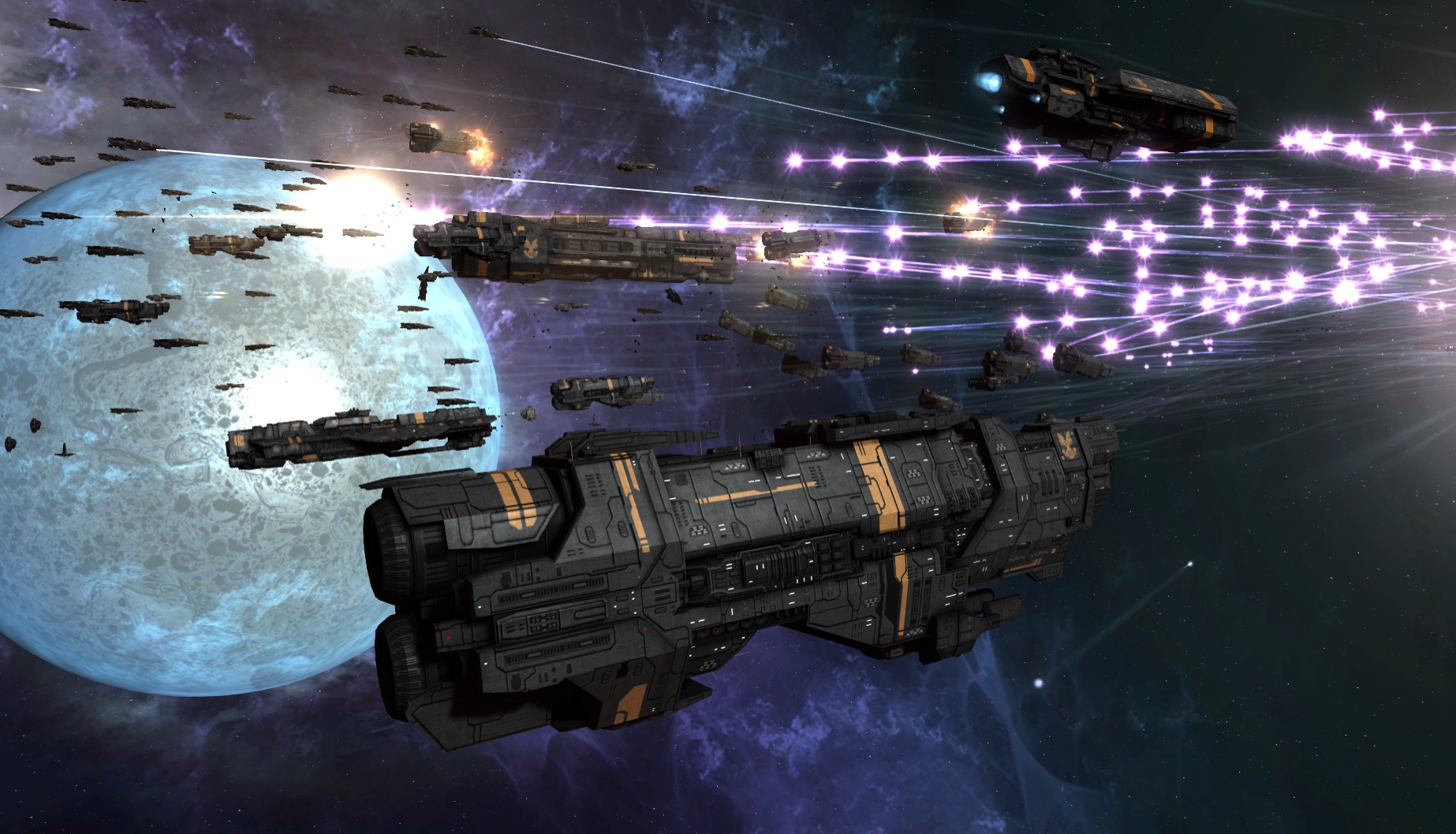 Q: When will the mod be updated/released?

A: Only once our work is complete to the highest standards and our playtesters have signed off on the quality of the work will it be released. We dont generally set release dates as it puts unneccessary pressure on the team and causes neglect of our high standards of production and testing.

Q: Will there be a playable Forerunner faction in the mod?

A: Yes. We're currently waiting until we see more of Halo 6 and Halo Wars 2 in the hopes of seeing more Forerunner ships, in the meantime we have a WIP roster and are focusing on completing the existing factions. See more here.

Q: The Flood are incredibly difficult, can they be nerfed?

A: We developed the Flood with the intention of giving them the virality, ferocity and power they have in the Halo lore and games. To nerf them would be a disservice. If you have trouble playing the mod with the Flood, perhaps dissable them.

Q: Will there be a playable Flood faction in the mod?

A: No. We've worked to give the flood a sense of strength and uniqueness, those unique abilities make player factions basically unplayable. Two powerful Flood players infecting each others ships forever is not fun to play. However some of our sister mods which you might enjoy have attempted flood factions.

Q: Will there be Heros like the Pillar of Autumn and Everest?

A: Yes. We have plans for a Hero system where ships from the lore from your faction will jump into the system that you will be able to control. They'll be powerful compared to the standard version of that class, but not game breakingly powerful. They'll die if used poorly or just overwhelmed. Halo is thematically built on stories of sacrifice and we don't want to keep you from experiencing your very own stories of that nature. Likely ships include the Everest, Pillar of Autumn, Spirit of Fire, Pious Inquisitor, and Shadow of Intent. Possibly more.

Q: Will the CSO Super Carrier be in the mod?

A: No. The scale of the CSO would literally break the mod, we've tried it before.

Q: Are you going to add the post war ships?

A: We intend to split the mod into a War era and Post War era, when this happens we will be working on adding some of these ships in their respective portions of the mod.

Q: How can I help support the mod?

A: We're always looking for more artists, coders, map makers and pretty much anyone else, if you have any skills in modding/art/design or anything of the sort take a look below. If you're willing to dedicate some of your free time, we're looking for playtesters. Just fill out the playtester application on our forums and we'll consider adding you to the Playtester Corps. Otherwise, following us on twitter, facebook, reddit, and anywhere else. Liking, commenting on the mod and sharing does a lot to bring more people into the community.

Q: Where can I have my other questions answered?

A: If you have further questions go to our forums and start a thread about it, we'd be more than happy to answer your questions. 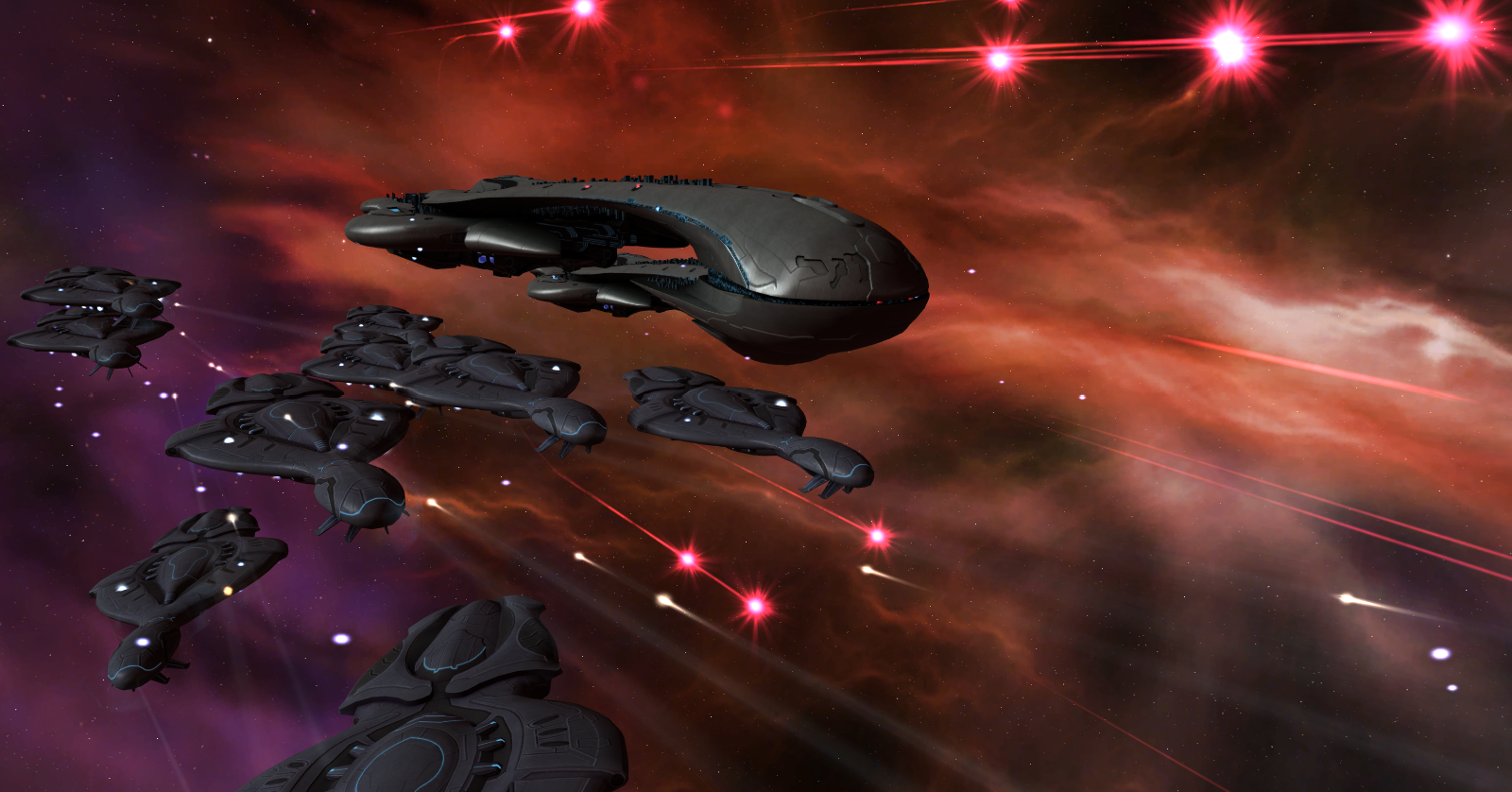