About Sins of the Prophets

Sins of the Prophets is a total conversion mod for Sins of a Solar Empire: Rebellion which strives to replace the models, effects, music and all other assets with those of the Halo universe. SotP attempts to recreate Halo's iconic and brutal space combat in its full visual glory across a galactic battlefield. Fight as the UNSC in a desperate struggle for survival and the defense of your colonies, or annihilate as the Covenant while leading immense fleets through vast swaths of space; glassing any planets in your way. SotP brings with it a solid, balanced, and engaging universe for players to explore; for both competitive play, and for those seeking the Halo lore they crave. SotP provides a gameplay experience suited for every type of play. 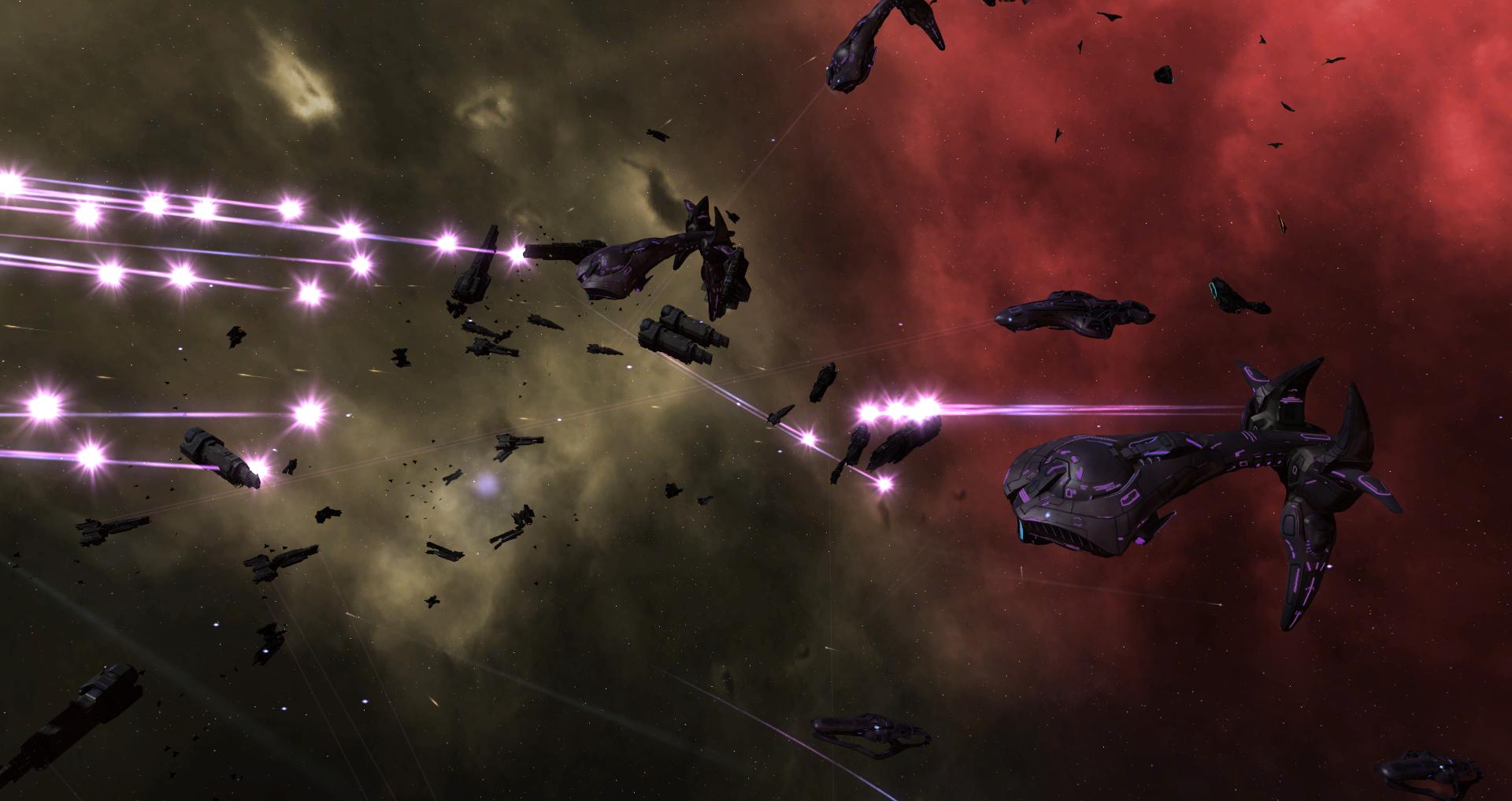 Slugfest Studios is the official title of the development group that works on Sins of the Prophets. Slugfest manages SotP and its spinoff projects as well as assisting and cooperating with numerous Halo based modding partners. The group has a fluctuating and highly seasonal staff of around 20 artists, coders and designers which operate voluntarily on their own time and without payment. The staff at Slugfest love Halo and wish to bring its epic scale and fast paced space combat to the screen in an engaging and interesting way, as such we pride ourselves on creating the most complete and polished gameplay experience possible within the Halo universe.